On December 19, 2019, Habitat for Humanity of Worcester County completed and dedicated a single family home built for Ashley Zlotorzynski and her four children in Bishopville, Maryland. Zlotorzynski is a graduate of Stephen Decatur High School and Wor Wic Community College and works as a residential counselor for an inpatient treatment facility.  Ashley’s husband, Neil, passed away suddenly in 2013. Zlotorzynski enrolled in a degree program and worked hard to pursue her dream career to provide for her family.  Zlotorzynski says, “I’ve lived in Worcester County my entire life. I love it here. I don’t want to live anywhere else. Owning my first home is everything to me. It’s what I want to do for my children. They’ve been through so much that they deserve something to call their own. It’s more stability. It’s a lifelong dream come true.” 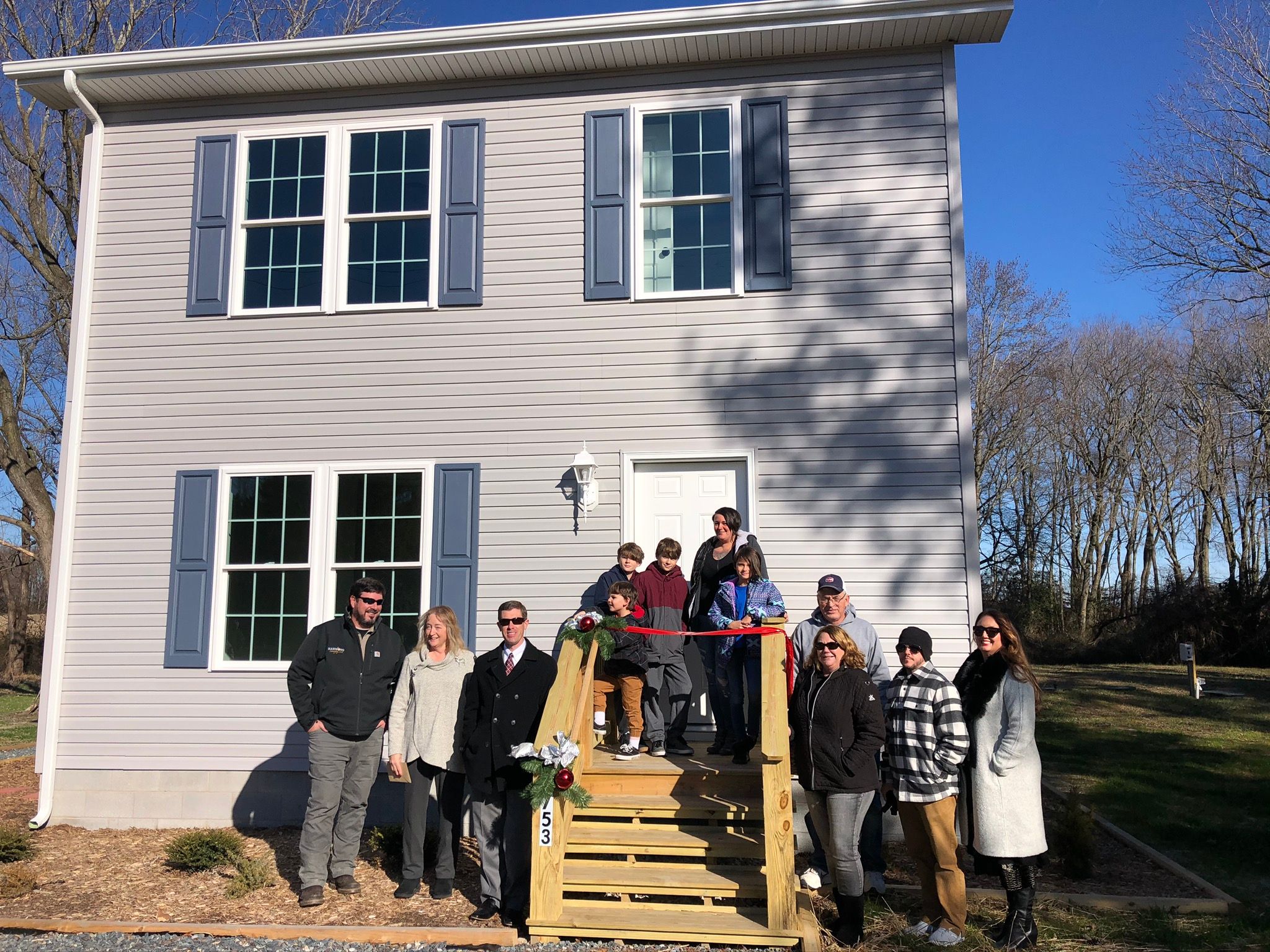 Habitat for Humanity of Worcester County plans to build a compact mixed-use development that will provide gallery/retail space on the ground floor and (2) 2-story homeowner-occupied units on the second and third levels in Berlin, MD. The intention is that artists or similar creative business entrepreneurs with limited incomes, would be able to purchase the homeownership units and rent the ground floor spaces. The projection is that the rental fee and monthly mortgage combined would be less than what one would expect to pay for a rental home alone in downtown Berlin. For those who have the opportunity to contribute to the expansion of business benefitting the community, especially in new and creative ways, limited income should not mean limited opportunity to tap into the market. This project will create the only affordable housing space in downtown Berlin.

This property is in Bertlin's Historic District, within the Sustainable Communities area, Arts & Entertainment District, and the Main Street District, making it an ideal location for a project of this nature. The project is in keeping with the future sustainability and expansion goals for the Town of Berlin. 21 Jefferson Street is to be the linking point between a former residential district, its infill transition to a commercial district (and extension of the Main Street and Arts and Entertainment Districts), and the existing commercial district. The goal of the expansion for the commercial district is not to remove housing, but rather to incorporate both housing and retail/gallery in the same space, thus best utilizing the limited area available in the downtown corridor.